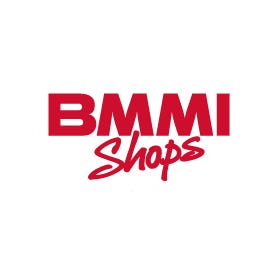 Delivery Options
How would you like get your shopping? 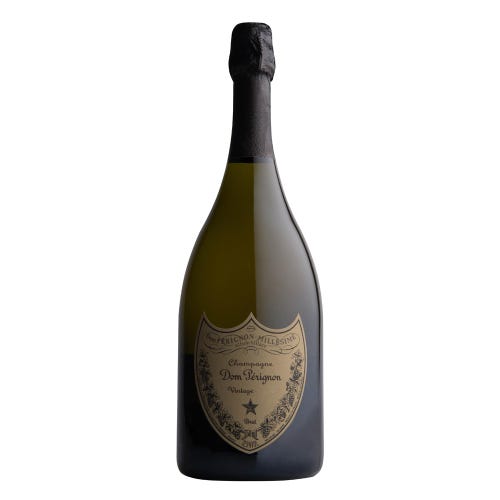 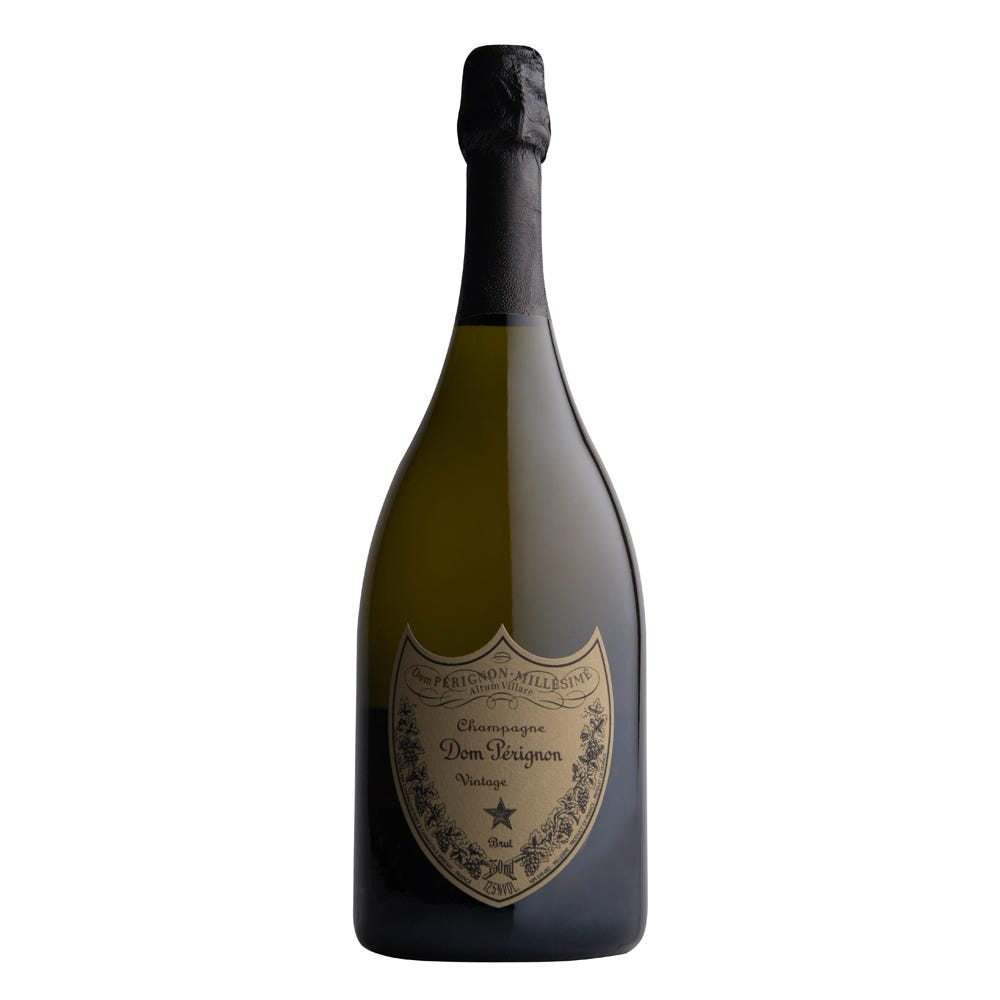 "One must have a visionary spirit and an exceptional sense of daring to embody true ambition". This is the gift of Dom Pierre Pérignon. In 1668, the young monk Pierre Pérignon takes office as the cellarer and procurator of the Benedictine abbey of Hautvillers on the northern slopes of the Marne, in the heart of Champagne. Under his watch, the abbey prospers, especially its vineyards. Until his death in 1715, he makes no exception to his ambitions for perfection, to create "the best wine in the world" as said in his own words on September 29, 1694. Dom Pierre Pérignon invents, perfects, and passes on the enhanced techniques to create a wine whose reputation is second to none. "Father Pérignon's wine" acquired such a reputation for excellence that the wine merchants of His Majesty the Sun King soon brought word of it to the Royal Court at Versailles.

Dom Pierre Perignon was known to be a French Benedictine monk boen in 1638, in the Champagne region of France. It is this monk, history has it, that made the most essential imporvements to the process of making of champagne. This process came about when winemakers realized that it was possible to create bubbles with a secondary fermentation in the bottle. Dom Pierre Pérignon found ways to ward off unwanted refermentation; he advocated for small crops, harvesting in cool climate conditions, disposing of rotten grapes and blending grapes before it went to the press, in addition to practising winemaking using naturally ocurring methods. Teh famous champagne, Dom Pérignon, is named for him, paying tribute to his crucial contributions that have perfected the champagne process. The winery of Dom Perignon used to be the former monastery where Pierre Pérignon had spent his life researching and cellaring. The Dom Perignon Vintage 2003 is a compelling, tactile and vibrant champagne. At the first sip, you experience mildness and delicate tones, flowing into strong, confident, precise notes with a refined bitterness and an saline tang to it. The Vintage 2003 came from the harvest after a cold dry winter, during a scorching summer. Suprisingly, whatever survived the frost, hail and intense heat was found to be perfectly ripe and healthy for harvest. The Vintage 2003 displays sweet and floral notes, that spirals into candied fruit, plants, frehness of camphor leaf, leading into the dark hints of spices and liquorice roots. ALCOHOL BY VOLUME (ABV): 12.50%

Relish it with caviar. It is a great celebration champagne

The first hints of fresh almond and harvest aromas immediately open up into preserved lemon and dried fruits, the whole rounded off by darker smoky and toasted qualities. The presence of the wine on the palate is immediately captivating. Paradoxically con
Loading...
Our website uses cookies to analyse traffic, personalise advertising and show you more of what you love. Read our privacy policy to know more on how we use your data. By continuing to use this site you are giving us your consent to do this.
BESbswy